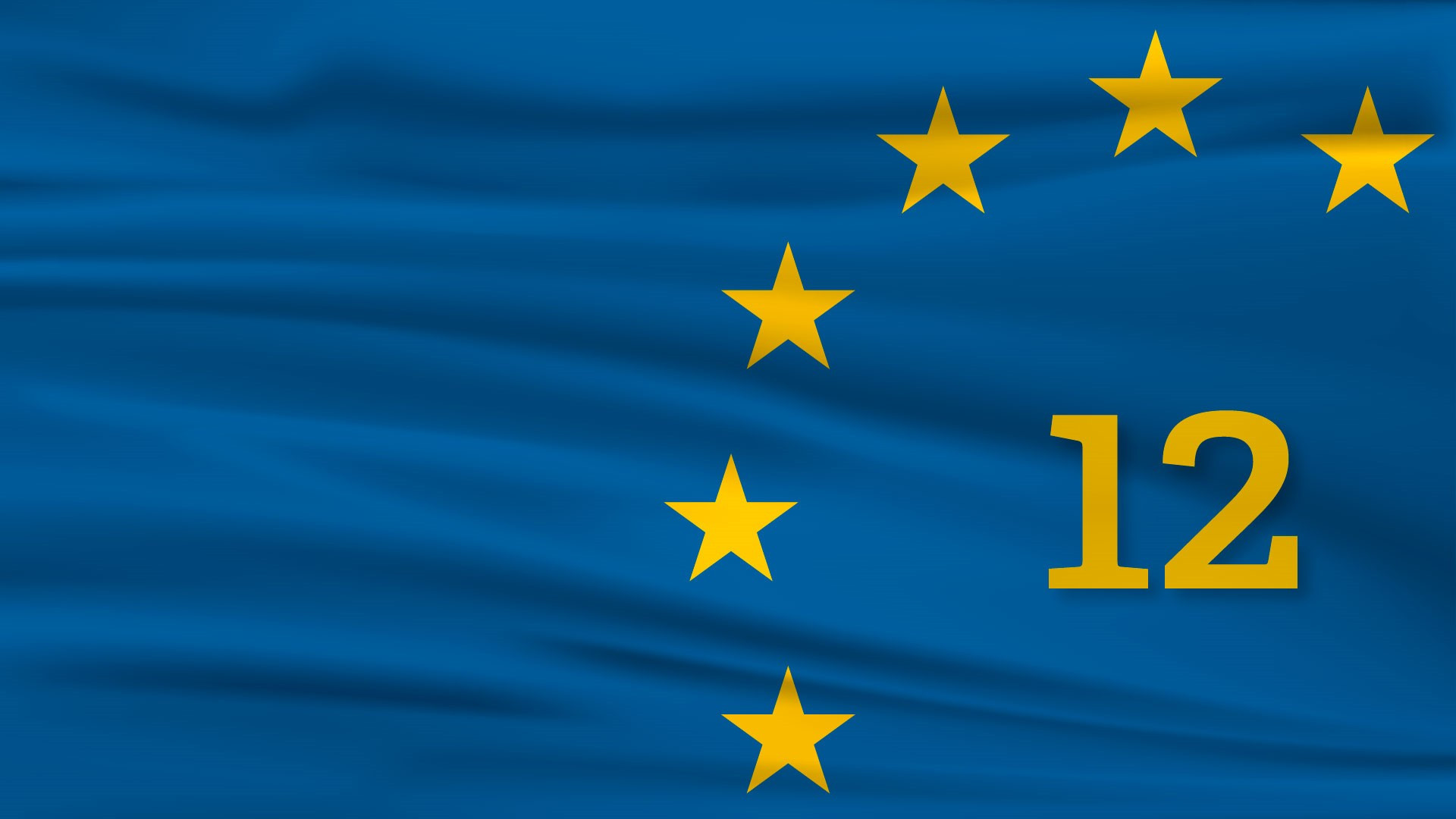 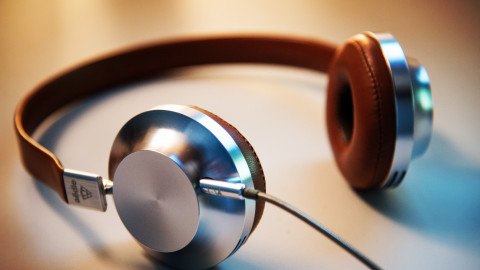 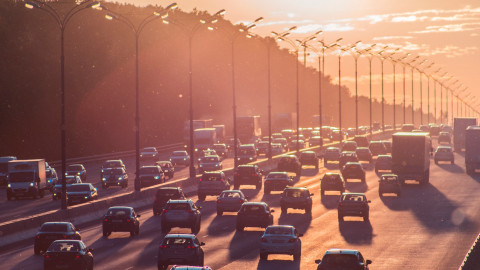 Two out of five companies have recently modified their company car policy or are planning adjustment. The pandemic has clearly increased the need for action. David Voggeser and Jonas Friedrich about the trends in company car policies. 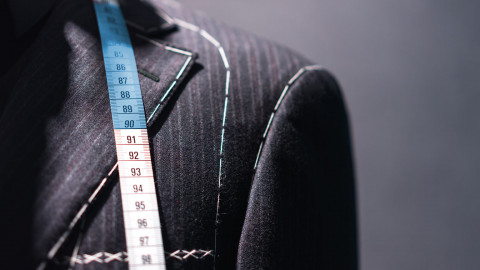