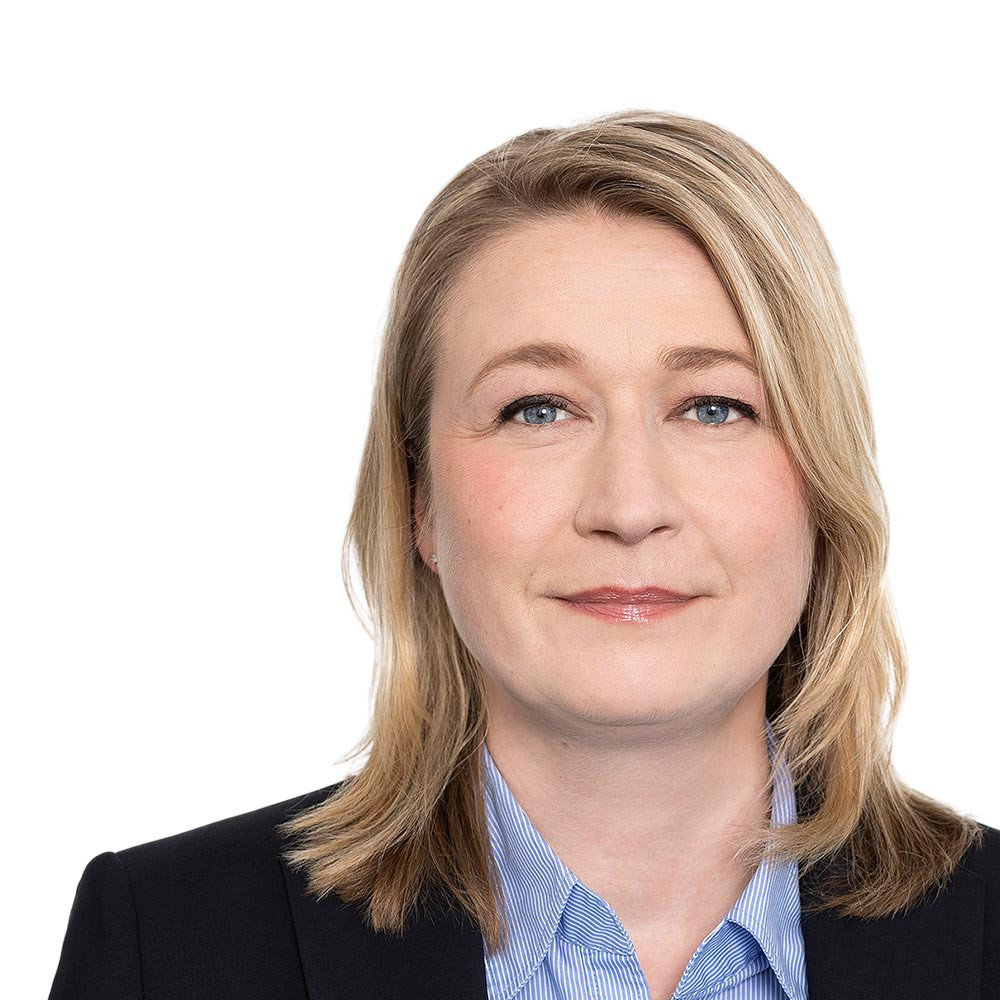 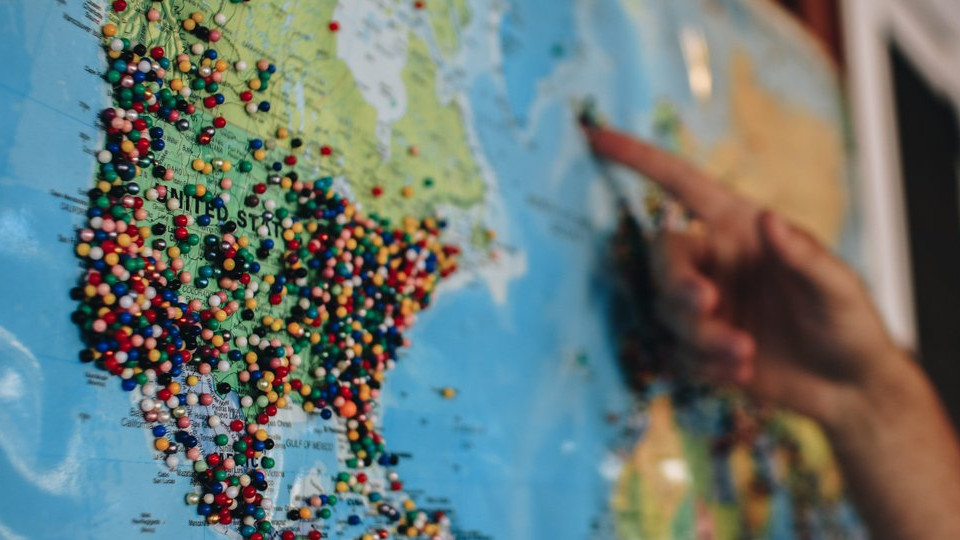 Say on Pay from a Global Perspective

Executive compensation has been of particular interest to investors for several years now. They are increasingly using this issue as a lever or a foothold for influencing the way that companies are governed. Insights into international market practice for “say on pay” – from John R. Sinkular, Pay Governance LLC, and Regine Siepmann, hkp/// group.

Ms. Siepmann, Mr. Sinkular, why are investors interested in executive compensation?
Regine Siepmann: When investors are analyzing the financial incentives for executives, while they care about “how much”, their primary focus is often on “how delivered”. They care about how companies are managed and what makes them successful. As such, shareholders are very interested in how executive compensation relates to the company’s performance – and how this relationship plays out in terms of concrete results and resulting total pay realized or realizable.

In the wake of the last major financial crisis, the relevance of this relationship was identified by legislative bodies all over the world, who have translated it into law. What were their fundamental intentions?
John R. Sinkular: The motives were extremely varied. The US “Dodd-Frank Act,” as it is known, was driven by concerns regarding perceptions of excessive risk-taking by executives due to the magnitude and composition of officer pay. By contrast, the comparable legislation outside of North America focused predominantly on the political desire to curb levels of compensation for senior managers. This was primarily true for “core Europe” – and especially for Germany.

One of the instruments used was the introduction of shareholder votes on compensation for the senior managers at their companies, which is known as “say on pay”. How successful was this?
John R. Sinkular: “Say on pay” practices are now common in most of the world’s leading economies, although there are different manifestations – shareholder votes can be either binding or advisory. Whether the vote on executive compensation is binding or advisory is essentially irrelevant. In reality, no company can afford to ignore their shareholders, particularly if key shareholders make it clear that they are not happy with a key aspect of corporate governance.
Regine Siepmann: In Germany, the US and Canada, shareholder votes are only advisory in nature. Other countries have turned to what is perceived to be a sharper weapon by making shareholder votes compulsory and binding. The European countries in this category include the United Kingdom, Spain and the Scandinavian nations. A binding vote on executive compensation is also an agenda item at the annual general meetings (AGMs) of publicly listed companies in Japan. By contrast, “say on pay” votes are less common in other Asian countries.

Let’s take a closer look at the differences between the way things developed in the US compared to Europe and Germany. Since 2009, shareholders in the US have voted in support of market-based systems of compensation for senior managers – year on year and with significant majorities.
John R. Sinkular: Although opinions on this agenda item do tend to differ significantly, the average shareholder approval rate for the compensation systems at companies listed in the Russell 3000 Index has been higher than 90% since 2012. This reflects strong plan designs that have evolved since 2009 to ensure very clear linkage to the company’s business strategy, improved pay-performance alignment and clearer disclosures of pay practices in annual proxy filings. In addition, many companies have defaulted to “typical” designs, which are generally less susceptible to criticism, in lieu of practices (initial equity grants to cover several years, sole use of one equity award type, not using TSR as a metric). These findings are evidence for longstanding shareholder satisfaction with the US model for governance and compensation.

What are the reasons for this remarkable development?
John R. Sinkular: Most companies are serious about aligning their executive pay program to long-term shareholder value creation. Companies often apply a continuous improvement mindset with ongoing evaluation of the business linkage, peer practices, pay-performance outcomes and other factors as they finalize the pay program for the next year. The potential views and say on pay recommendations of ISS are monitored by companies, since an “against” vote recommendation can have a significant impact on the level of shareholder support (on average, reducing the level of support by nearly 30%). However, in most years, among the Russell 3000 less than 60 companies (approximately 2%) received less than 50% shareholder support on say on pay.

At US-based companies, which aspects are criticized most by investors?
John R. Sinkular: The reasons for “say on pay” voting defeats are varied, although there are clear patterns. Primary reasons include: significantly higher pay opportunity than market – especially when it does not appear supported by performance, delivery of pay primarily through guaranteed/time-based pay, poor governance practices and ignoring prior multi-year criticisms from key shareholders.

How severe was the criticism of overinflated pay?
John R. Sinkular: Criticism of this kind in the US did play a role, particularly with some high profile examples, although not to the extent that it did in Europe and, in particular, in Germany. The most severe criticism was given in cases where total pay opportunities were regularly significantly above the market’s median level, especially if they were not accounted for by the relevant risk profiles or results. Dubious compensation practices – such as offering high levels of guaranteed compensation, lowering performance goals later in an ongoing performance cycle, or agreeing excessively high settlements when contracts are terminated prematurely – were also rightly criticized.

What is the situation in Germany in terms of “say on pay”?
Regine Siepmann: As of 2010, listed companies in Germany can voluntarily present their executive compensation system to the AGM for approval, in line with Section 120 Paragraph (4) of the German Stock Corporation Act (“Aktiengesetz”). The “say on pay” that was introduced through the “law on the appropriateness of executive compensation” is purely advisory in nature. In accordance with the legal obligations of listed companies, the supervisory board determines the system and level of executive compensation, in line with Section 87 of the Aktiengesetz and the German Corporate Governance Code (GCGC). The board can also obtain approval for the fundamental compensation system at the AGM. But resolutions of this kind don’t establish any rights or responsibilities, especially because the responsibilities of the supervisory board, which are set out in Section 87 of the Aktiengesetz, remain unaffected.

Every company listed in the DAX index has now held at least one “say on pay” vote. What were the outcomes?
Regine Siepmann: Initially, the approval rates were similar to those in the US – higher than 90%. But since 2016 there has been a marked decline in shareholders voting in favor of executive compensation systems. For example, the compensation systems of three DAX companies (Merck, Münchener Rück and ProSiebenSat.1) were voted down by their shareholders in 2017.

What are the reasons for this trend?
Regine Siepmann: The reason for this, in addition to the general increase in media attention for the topic of executive compensation, is the significant increase in activity among the two influential proxy advisors: ISS and Glass Lewis. These companies had advised shareholders to reject more than two thirds of the executive compensation systems that were put to the vote. For many companies, this came as a surprise. Even if all of the recommendations of the GCGC were met, in many cases it was not possible to meet the demands of international investors.

So proxy advisors are very influential in Germany as well?
Regine Siepmann: Yes, especially for small and medium-sized investment companies. But many large institutional investors define their own requirements regarding executive pay – although these requirements are rarely formulated in a way that is very clear or actionable. Even four of the top 40 global investors in the DAX companies do not publicize any guidelines.

For some years now, it has been evident that the return on investment expectations of passive investors have been embedded in the executive compensation systems. Do you agree with that analysis?
Regine Siepmann: Yes, the requirements that investors have regarding the design of executive compensation systems often go far beyond what is required under the GCGC or the Aktiengesetz – or they refer back to best practices in their own regions. This is particularly true for international investors. In Germany, the approach to shareholder value that is prevalent among Anglo-American investors comes up against the limitations of Section 87 Paragraph (1) of the Aktiengesetz, which states that executive compensation should be aimed at the company’s sustainable development.

Are the criticisms of investors in German publicly listed companies the same as those who invest in companies listed in the US?
Regine Siepmann: They overlap to a large degree, yes. Time and again, pay for performance components prove to be of crucial importance. There was criticism for the inadequate alignment with shareholder interests. Expressed in concrete terms, this is about the lack of challenging performance goals, relative comparisons with competitors, a well-established equity culture, and claw-back/malus provisions. Companies were also admonished for having performance periods that were too short and for a lack of transparency about these issues. In addition, for many investors, discretionary elements of pay are an alien concept or, in principle, a nuisance.

In Germany, both votes will remain non-binding...
Regine Siepmann: But if approval is not granted by those present at the AGM, a reviewed compensation policy must be presented at the subsequent AGM. Plus, the resolution regarding the compensation report will be contestable. When the second European Shareholders’ Rights Directive is implemented, investors who attend the AGMs for German companies will be given an additional tool with which they can express their expectations about the way the company is managed and the executive compensation. This will mean that the influence of institutional investors, which has been increasing in recent years, will continue to grow.

...and as a result, things will look more like they do in the US. Do you welcome this development?
John R. Sinkular: “Say on pay” voting has been practiced successfully in the US for nearly ten years. Ultimately, this development has also prompted European and German politicians to intervene in the area of executive compensation and to pass the matter into the hands of shareholders. The arena for this is the AGM. But the intended effect, which is to reduce the level of compensation for senior managers, will not be achieved in this way.

Why are you so skeptical?
John R. Sinkular: Experience shows that global institutional investors show little consideration for national peculiarities. They are also less focused in the absolute level of compensation and more interested in the role of these pay programs in achieving success.
Regine Siepmann: What’s more, the directive will undermine the role of the supervisory board members, who continue to be held accountable for executive compensation. This will unhinge the system for compensation governance, which has previously been particularly steady in Germany. Once again, good intentions might have bad consequences!

Ms. Siepmann, Mr. Sinkular – thank you very much for the interview! 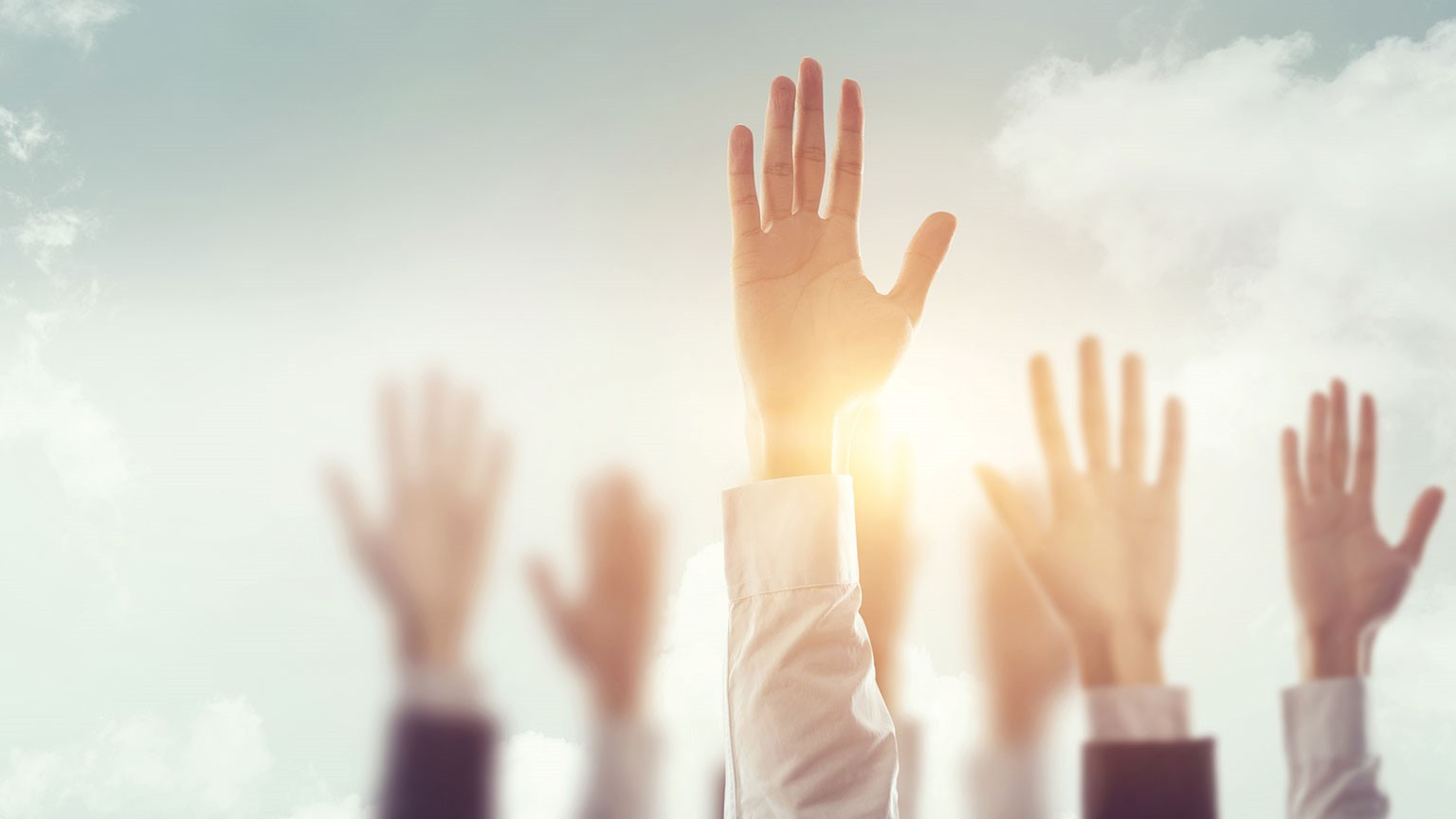 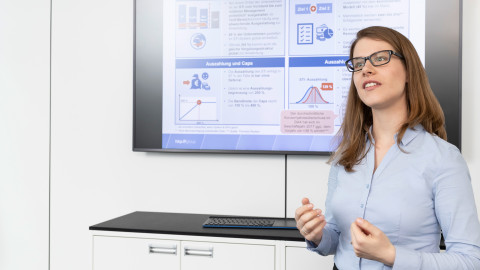 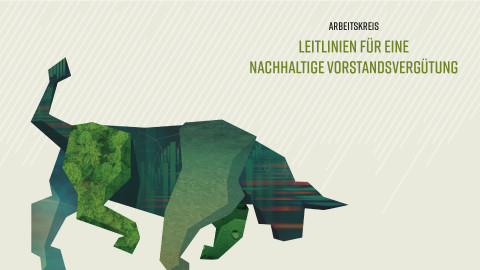 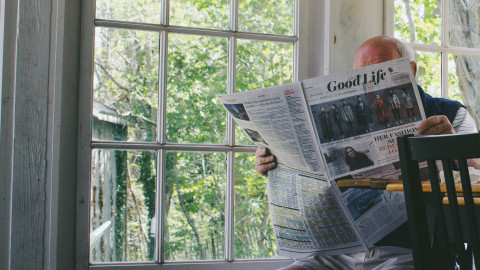