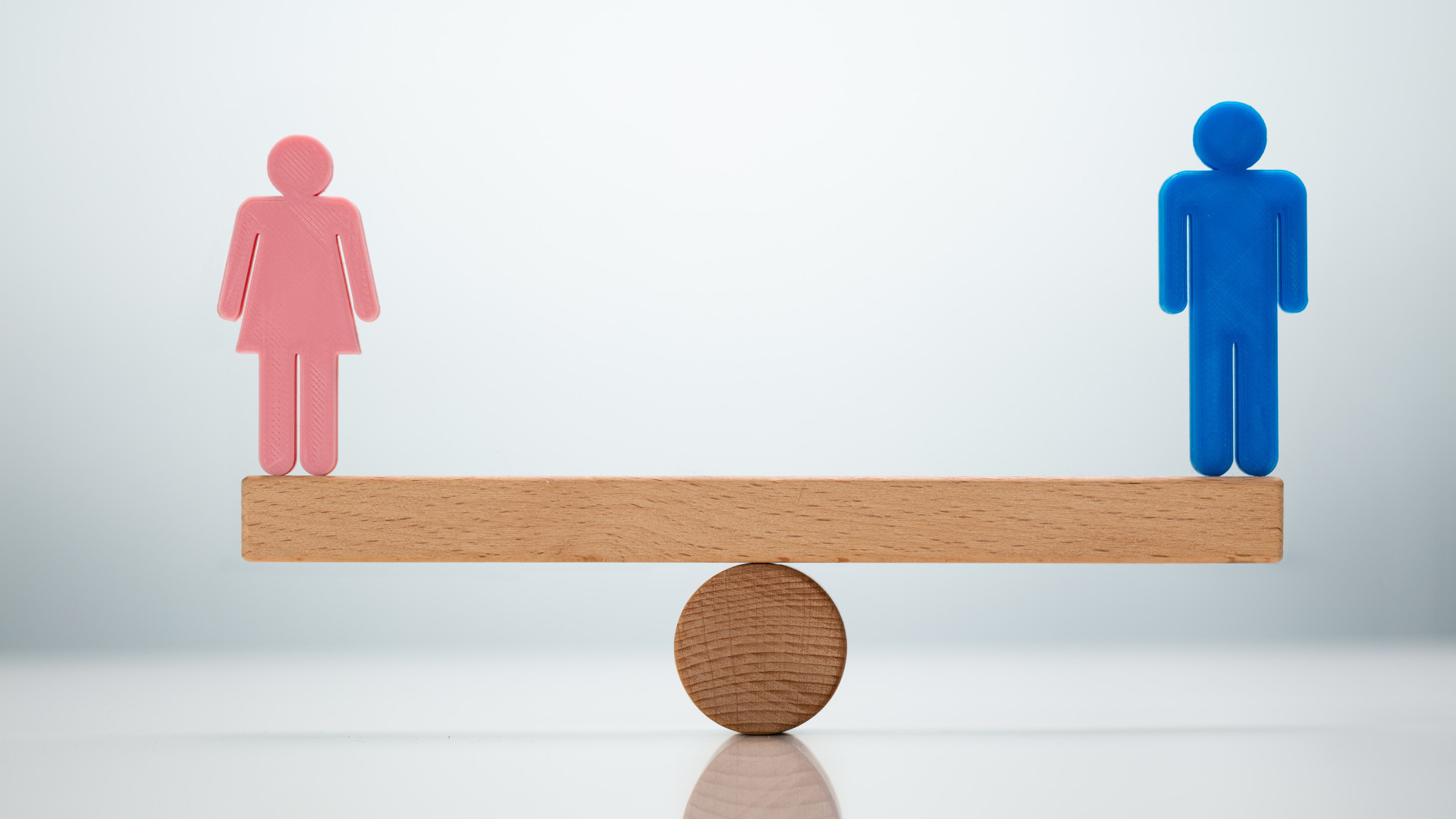 Many companies have put their compensation levels and processes to the cross-gender fairness test due to the “German Act to Promote Transparency in Wage Structures” (dt. Entgelttransparenzgesetz). hkp/// group experts Dr. Christine Abel and Jennifer S. Schulz provide insights into current projects, explain the need for action in this area, and why hkp/// supports the fair pay initiative (fpi).

Dr. Abel, Ms. Schulz, the German Act to Promote Transparency in Wage Structures among Women and Men – known as the “Transparency in Wage Structures Act” for short – has been in force since July 2017. What do you believe the act has achieved so far?
Christine Abel: The act represents a climax in a long and intense discussion on discriminatory structures and compensation levels for men and women in German society. The discussions haven’t entirely settled down since the act was introduced; rather, a clearer view of the relevant issues has gained ground given the situation in private and public companies.
Jennifer Schulz: Above all else, the act should help women to better assert their right to equal pay for equal or equivalent work. While the fact that employees have an individual right to information creates transparency with regard to compensation levels, very few employees have exercised that right so far. Company audit procedures are implemented to uncover systemic discrimination – but they are not mandatory. What remains is companies’ duty to report on equality and equal pay, and this has certainly led companies to actively address the issue.

How much apparent need for action is there within companies?
Christine Abel: Based on the original political argument, it was actually feared that there would be significant shortcomings. But our consulting projects and our databases have – from the very outset and with reasonable reliability – been able to give us a more varied picture than the rumors being spread by politicians. This meant that the media was also reporting very little in the way of negative coverage. In particular, our clients are reporting that they’re receiving very few inquiries from their employees.

But how do you interpret the pay gaps of more than 20% communicated based on studies?
Jennifer S. Schulz:
The analyses that are still frequently used in discussions even to this day generally disregard the vital aspect of the “same or equivalent activity”. If the data are adjusted to include explanatory factors such as career breaks, work experience, part-time employment or age, the gap is actually significantly smaller – ranging between 5% and 7% – and not just in our remuneration databases either.

That’s still a substantial difference…
Christine Abel: Indeed it is. We’re not saying that everything’s just fine, though. Quite the contrary. We believe there is broad need for action on the market to address equal pay and the associated issue of where companies can and must focus, and where society bears responsibility as well.

What specific topic areas harbor the greatest need for action?
Christine Abel: It’s interesting to note that employees are hardly exercising their right to information. Is that because they’re afraid of transparency, or because they fear the potential consequences? How can companies remove this obstacle? Then again, many employees don’t actually know how to assert their right to information so that it has a prospect of being answered. At the same time, it’s very rare to see systemic discrimination, which is also in line with the way that companies see themselves as not being discriminatory when it comes to remuneration. However, a varied gender pay gap analysis can show where things could be in a right story state – regardless of an employee’s gender…
Jennifer S. Schulz: And it’s all about questions like: Are starting salaries really fair, or do they depend too much on individuals’ negotiating skills? Are employees who demonstrate the highest levels of commitment or who deliver the best performance guaranteed to receive salary increases? And as a by-product, so to speak, anomalies crop up: Is the grading still suitable everywhere? Can remuneration level outliers be explained? Do remuneration packages and structures still fit in with the company’s culture or employees’ needs?

What do you believe is the key to an equal pay project’s success?
Christine Abel: Under no circumstances should companies take a project such as this lightly. They should engage the support of top management and involve all relevant stakeholders. Analyzing a gender pay gap analysis isn’t a task that can be completed casually and quickly at consultant level alone. The desire to achieve transparency and to deal with the subject honestly is critical to success.

What specifically are you doing in relevant projects?
Jennifer S. Schulz: Carrying out a sophisticated gender pay gap analysis offers the opportunity to clearly determine the status quo in terms of pay differences between men and women, to identify potential areas for action and to approach them in a structured manner. It goes without saying that the procedure will be slightly different from one company to the next. Essentially, we first collect the relevant data, influencing factors and drivers, then carefully validate them. This valid pool of information forms the basis of the further analysis process and of deriving further measures.
Christine Abel: The gender pay gap determined based on these first steps is being supplemented by the calculation of an adjusted gender pay gap using advanced statistical methods – so that potential areas of action can be analyzed in a more varied manner. Here, the value is adjusted by those factors that do indeed influence salary amounts, but don’t depend on gender.

This approach is likely widely found in the market. What sets the hkp/// group’s approach apart?
Christine Abel: In addition to in-depth technical expertise relating to methods and the availability of relevant data, what sets our approach apart is our consultants’ industry-specific experience. We don’t operate in the realms of theoretical possibilities, but rather act based on what is practically meaningful and feasible.
Jennifer S. Schulz: And we can only do this by holding intense dialog with our clients. We listen, think for ourselves and help – not only to implement the legal requirements, but also to benefit from them to a greater extent.
Christine Abel: We’ve also made information about our approach, our services and so on available in a highly transparent fashion on fpi-lab.de.

…That’s the Fair Pay Innovation Lab initiative, right? It lists your competitors’ relevant offers too…
Jennifer S. Schulz: It’s only the lawful way of doing things. After all, we don’t live in a competition-free world. What really matters is the fact that companies need guidance when it comes to implementing legal requirements. And that’s where they’ll find it, structured in a clearly arranged way.
Christine Abel: The Act to Promote Transparency in Wage Structures has noticeably increased people’s awareness when it comes to fairness in remuneration and has ultimately initiated important processes. We also support the Fair Pay Innovation Lab because it gives a voice to the issue of gender-specific fairness in compensation and helps to ensure that the social debate doesn’t come to nothing.

Dr. Abel, Ms. Schulz, thank you very much for taking the time to speak to us. 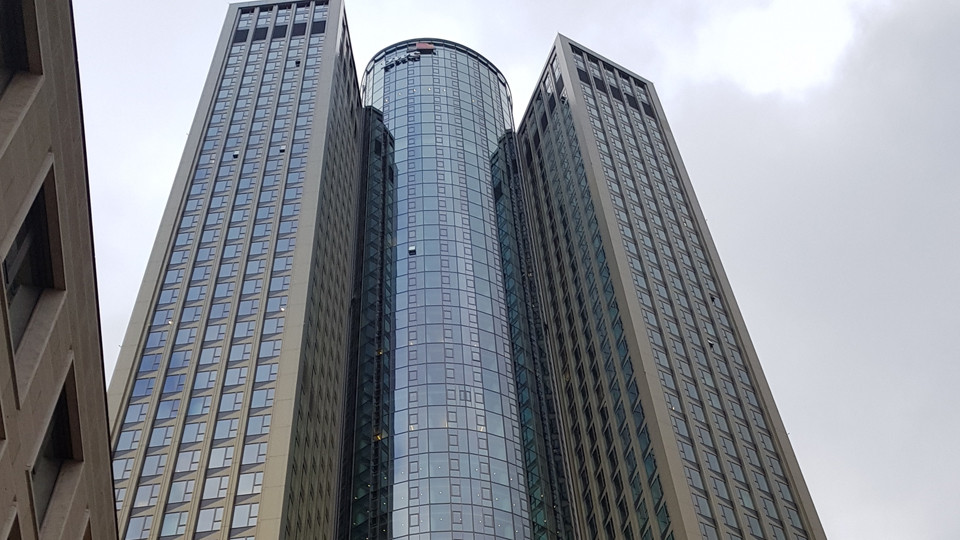 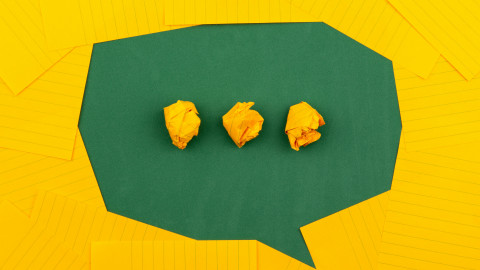 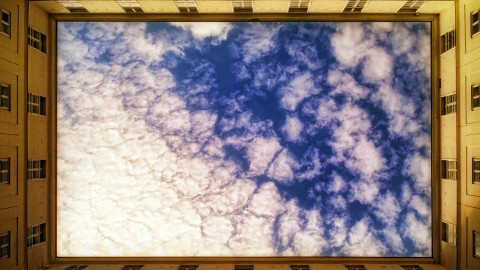 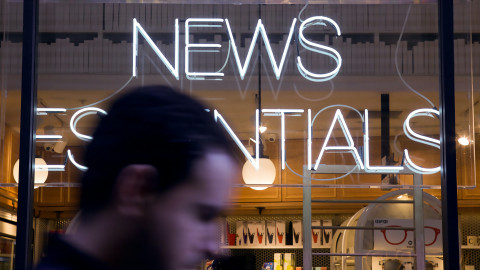