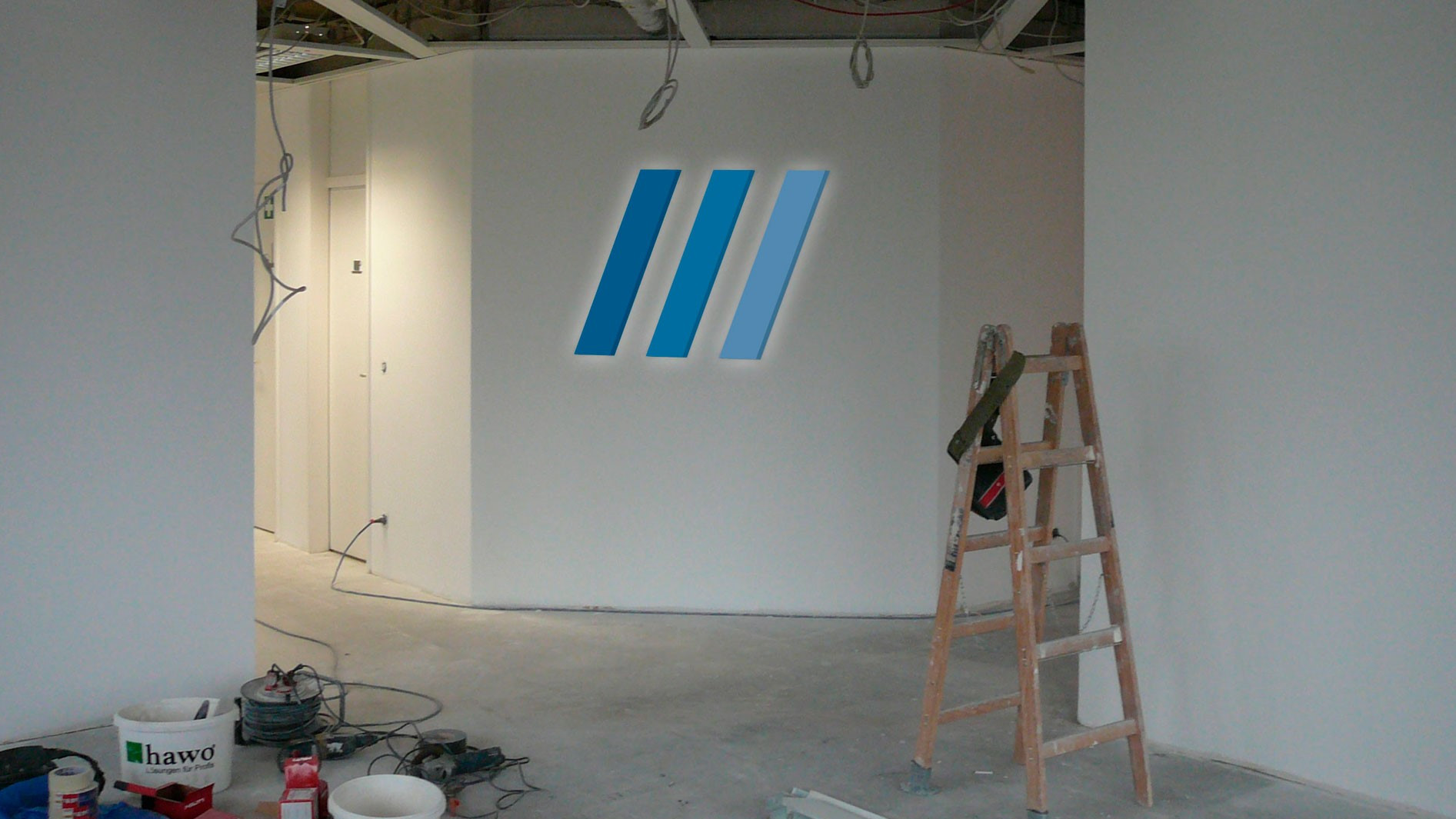 Find out more about the history of the hkp/// group.

Excellence in consulting, passionate commitment and value-oriented corporate management: hkp/// group has untied these cornerstones since its founding – implements them daily at the intersection of HR, strategy and finance. Learn more about the development of the group since its beginnings.

Internal kick-off meeting to mark the launch of the firm with the core hkp/// team from Germany and Switzerland in Hotel Züriberg in Zurich. hkp/// values "performance – passion – partnership" approved as part of the Züriberg Manifesto.
» Our mission statement

January 2011
From the outset hkp/// is led by an eminent external Supervisory Board headed by Professor Thomas Gutzwiller.
» Suprevisory board

May 2011
Strategic alliance with Pay Governance, a leading consulting firm specializing in executive compensation, with 20 offices in the United States, Korea and Japan.
Alliances

February 2012
After just one year hkp/// doubles the size of its Frankfurt office, creating space for 45 staff.
Office Frankfurt am Main

May 2013
Working with the Global Equity Organization GEO, hkp/// initiates the first Global Equity Insights study, one of the world's most comprehensive analyses of international market practice in stock-based compensation and employee share purchase plans. The study has since been carried out annually with support from further partners such as Siemens and SAP.
» Global Equity Insights Survey

October 2013
hkp/// organizes the first HR conference focusing on the Mittelstand – medium-sized, family-run companies in Germany. The annual HR-Forum Mittelstand has since enjoyed increasing popularity with decision-makers in the HR management of such companies.
» Looking back 2014

November 2013
Co-founder Dr. Stephan Hostettler leaves hkp/// group due to differences over corporate culture and the future direction of the group. The hkp/// Supervisory Board decides to split off the group's Swiss operations under his sole leadership.
» Interview with Michael H. Kramarsch und Prof. Dr. Thomas Gutzwiller

October 2014
In 2014 hkp/// group moves into new, larger offices in Amsterdam, Dordrecht and from October, in Frankfurt. By late 2014 hkp/// has a headcount of around 75.
Office Frankfurt am Main

February 2015
The Recruitomat, an innovative recruiting tool developed by Analysts and Consultants at hkp/// group, is presented for the first time to the HR community. Reviews are excellent.
» Recruitomat

Mai 2016
Launch of boardpay.com – a new service of hkp/// group. As Europe's leading Board Compensation Portal, boardpay.com provides advisory quality compensation data of more than 20,000 Board Members in about 3,000 European corporations.
» boardpay.com

HR Startup Award: Together with the Bundesverband der Personalmanager (BPM), the hkp/// group initiates the HR Start-up Award as an open competition for young companies with solutions for modern HR management. The finalists, selected by a top-class jury, present their innovations in the form of pitches at the personnel management congress in Berlin. The winners are chosen by public vote

Dr. Christine Abel joins the group management of hkp/// group as Senior Partner. The postgraduate mathematician comes from Metro AG, for which, as Group Director Performance & Rewards, she was responsible for group-wide compensation and performance management and the establishment of an international Comp&Ben network for five years. Previously, she worked for about 15 years in an international consulting company.

Introduction of the “New Deal”: More attractive contractual regulations for career starters. Graduates are more directly supported and challenged in their first three years of work. They are promoted up to consultant level at regular intervals and receive a high variable remuneration as an acknowledgment at the end of the three-year period. If they choose to leave the company and move into industry, they can benefit from hkp/// group’s network of partners and managers.

Introduction of a new recruiting process focusing on the optimal candidate experience: Applicants initially only provide the most important information in order to be invited to a preference test and a self-assessment – both online. This is followed by two video interviews, one live and one asynchronous. The first direct contact takes place in the hkp/// group Experience, for which candidates are invited to the company for one day.  Here they get a first impression of the working atmosphere and the fields of activity, and they can talk to potential colleagues and managers. Next, a decision is made regarding the offer of a contract. Ideally, the procedure, including the submission of an offer, is completed within ten days.

The career section of hkp.com is relaunched as a micro-site after a complete revision of the content. The site provides an even more dynamic view of working life at the hkp/// group, supported by numerous videos. The career page is also the starting point for preference tests and self-assessment within the framework of the new recruiting process.

Together with Johannes Brinkkötter, hkp/// group completes Practice HR Strategy & Transformation, its partner set. In his position as managing director of the internal service company, E.ON Business Services GmbH, the lawyer and experienced Shared Service expert was responsible for the HR services of the E.ON Group. At the hkp/// group, Johannes Brinkkötter advises companies on issues regarding to HR strategies, transformation of HR as well as Shared Services management.

Experts from the hkp/// group with support from the Deutsches Aktieninstitut develop the hkp/// group Triangle of Employee Shares’ Return. It offers all options to simulate the effects of a wide variety of parameters in employee share programs. Additionally, the returns on employee shares resulting from different tax- and duty-free amounts can be calculated.

The Federal Association of HR Managers (BPM) and hkp/// group create the Ethics Advisory Board HR Tech. The interdisciplinary committee, made up of renowned representatives from science, start-ups and established companies, serves as a driving force for the promotion of digital solutions in personnel work. The aim is to develop ethical rules for the use of new technologies.

hkp/// group launches a new event format: the hkp/// group Innovation Lab. The focus is on the meeting of HR leaders, lateral and forward thinkers, as they discuss new ideas and solutions for disruptive challenges for HR and the effects of agile working methods on pay, performance and talent management.

Relaunch of hkp.com: hkp/// group’s website becomes a “Newsportal”. With a fresher, more modern look, the site offers visitors more comprehensive and faster access to relevant information from and about hkp/// group. 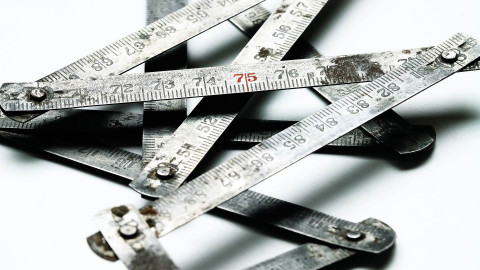 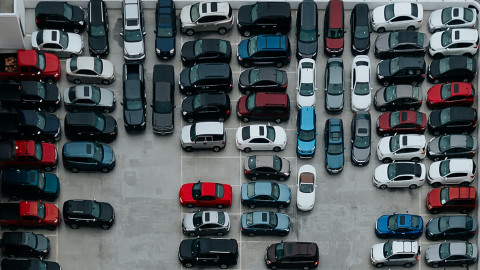 For the topic of company cars and mobility in the workplace, the past year was special due to increasing electromobility and home office, among other things. A conversation with hkp/// group experts Jonas Friedrich and David Voggeser. 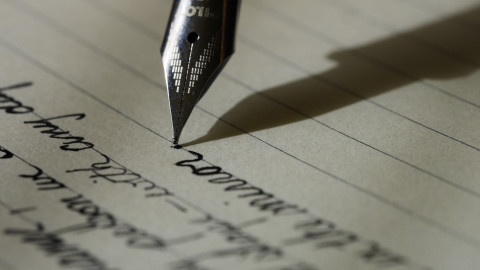